I am so, so bad at doing these regularly. *facepalms* Oh well.

I ended up writing 40k on The Heart of the Baenor for Camp Nano, instead of my goal of 60k. And that makes a three-time losing streak for Camp Nano. Hooray. I wrote 54k during Camp, though. The last week was spent hopping between random stories because I fell into an awful writing slump. :P

I didn’t do a ton of reading in April, actually. I read about half of First King of Shannara by Terry Brooks, and I read part of The Forbidden Library by Django Wexler, but that’s it.

Well, April’s writing slump decided to continue into May, so the beginning of this month was entirely nonconstructive. I wrote a tiny bit on a new story of mine (like I really need another one, right?) and progressed tHotB about 500 words. Woopdeedoo.

I did, however, start the next draft of House of Mages. I’m working on getting the money for an editor, also. (If you’d like to help out, I started a GoFundMe page for it.)

I also started on the first book of my series The Daughters of the Hylands, which I’ve been planning for years and just haven’t been able to get working. This is my third try, and I think this one will actually turn out okay. Here’s hoping. 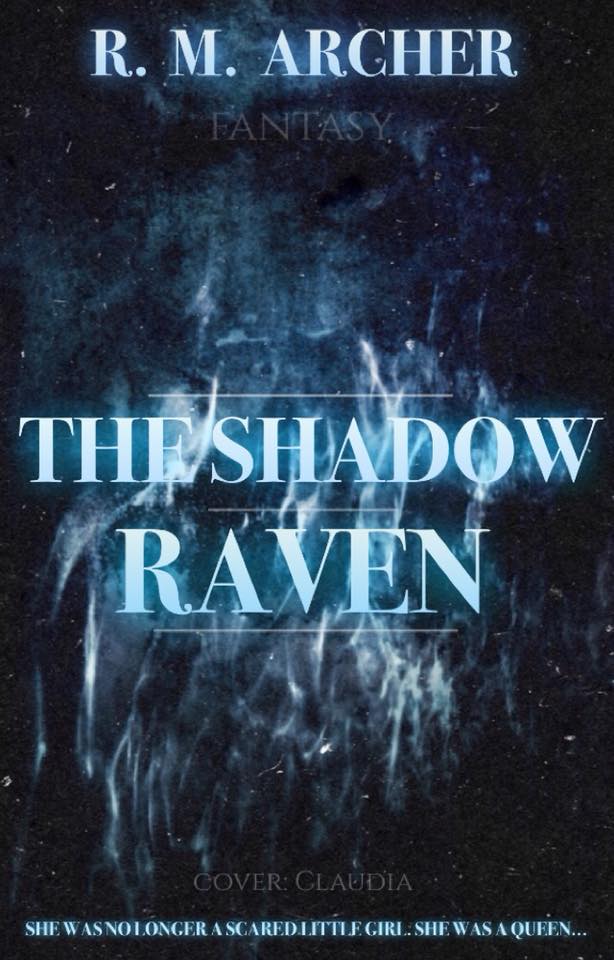 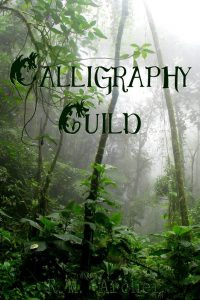