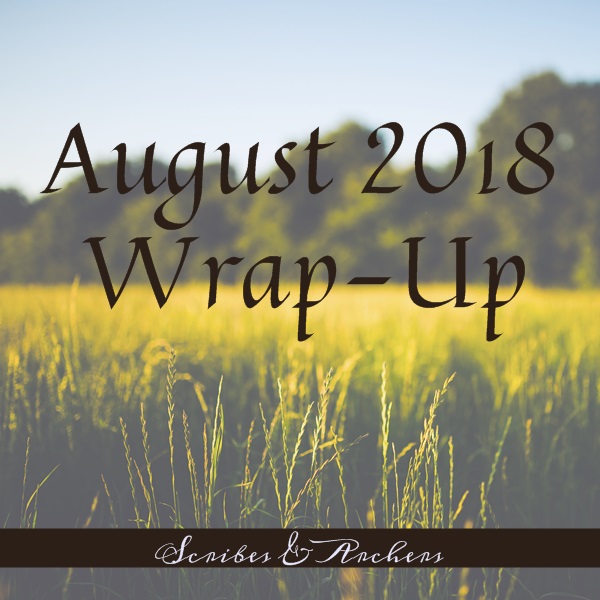 I wrote about 24,500 words last month, out of my 45,000 goal. I don’t know how much of that went toward The Shadow Raven in the end, but it’s words toward something, at the very least, lol. There were a few days – including a couple in a row earlier this week – that I got a lot written of The Shadow Raven (1,500+), but overall it’s still slow going.

I just got The Heart of the Baenor back from my betas and I’m super excited to get to work on my 4th draft. ^-^ I didn’t come close to reaching my Kickstarter goal (I raised $168 of $1,500. :P), so I’m not sure where I’m gonna go beyond the 4th draft yet, but I am excited to edit it some more.

The first five chapters of The Last Assassin also made it into the top 800 of the Wattys Awards on Wattpad! (Basically a contest to find the best stories on Wattpad.) I’m not 100% sure how that happened since I’d thought I’d withdrawn it after removing chapters 6-30 because I didn’t think five chapters was enough to enter (not because it’s against the rules, just because it’s not that much), but scoring in the top 0.53%? Sure, I’ll take it, lol. I didn’t think it was even that good. (I’ve had a lot of people elsewhere tell me it feels like being pushed into the middle of a series, it feels like they’re expected to know too many characters up front, etc. and that’s something I want to fix when I go through and edit it.) But it’s pretty cool, and now I’m curious to see how far I end up getting.

I also became marketing manager for a project one of my writing groups is putting together, which means I oversee the people working on social media, I’m going to design the website once we get there, I help put together a logo, I help put together the brand aesthetic and figure out how to cater to our target audience, etc. I’m working with about six other people, so it’s not too difficult to keep everyone organized but communication is harder than you might think. Getting everyone on the same page, getting everyone working on what they need to work on, etc. But I’m enjoying it, for the most part, and I’m looking forward to getting to a point where I can start sharing more with everyone. :)

I’ve actually finished ten books this month. I think this might be a record for this year. XD I read:

Overall, I’d say it was a pretty good reading month. Although four of the books I read were short and one was for schoolwork. (Which also explains how I did so much reading and don’t particularly remember doing a lot of reading except for reading A Thousand Perfect Notes in one sitting.)

My current reads are:

My best friend launched her blog, Of Rainy Days and Stardust Veins, and it’s super cool! She shares her observations in a beautifully poetic style on a myriad of topics and her posts are really thought-provoking and lovely. Go check out her blog, see what she’s about, and if it sounds like something you’re interested in then give her a follow. ^-^ (No, I’m not just gushing because I’m her best friend. All of this is my 100% genuine opinion, mildly biased though it may be.)

What’s in store for September

I’d like to write 45k words this month, on any projects. Ideally 20k of that will be on The Shadow Raven and I’ll finally meet up its timeline with The Last Assassin’s, but we’ll see.

I’ll be working on the 4th draft of The Heart of the Baenor, which happens to be the perfect length for me to try out Fictionary with (it’s 15 chapters long and Fictionary has a 14-day free trial), so I’ll be doing that.

I’d like to also finish one short story and write two more in the Mirror-Hunter Chronicles series (which begins with Bag of Beans) so I can edit them in October and publish them as a set in November, but they’re a background project so that might not happen.

I want to finish all five of the books I’ve started so far, review four of them, and possibly read an ebook or two.

I’m planning a blog/Twitter event for October that I’ll be working on September, which I’m super excited to share with you. ^-^ I won’t be sharing details until it’s closer (probably the last week of September), but I can tell you it’ll be full of inspiration before NaNo. If you have a blog and you’d like to co-host for the second week of October, send me a message through my contact page and I’ll send you more details. ;)

How was your August? Did it fly by for you the same way it flew by for me? Did you have any big accomplishments? Letdowns? Do you have plans or goals for September? I’d love to hear about it down in the comments! 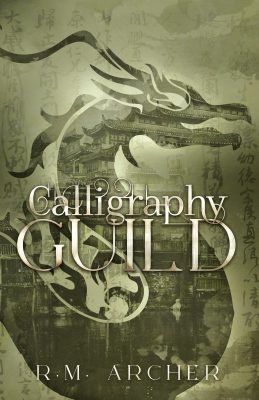