Today we have a guest on the blog! Hope Bolinger is a YA author and literary agent, and this post is part of the blog tour to promote her upcoming book: Den. Stick around to the end of the post to read more about that. :)

Have you ever read a sequel and thought, “Meh. The original was better”?

Or have you ever felt that a book didn’t need a sequel, and that the author simply wrote a second book because their publisher said, “Stacey, you sold a million books. We need a second installment NOW!”?

Believe it or not, authors get intimidated by writing sequels. Even if we’d originally planned for a series, we worry that our second book will end up like so many other second installments to popular books: mediocre at best.

In this article, I’ll break down some of the trickiest obstacles to writing a sequel, and how to overcome them. END_OF_DOCUMENT_TOKEN_TO_BE_REPLACED 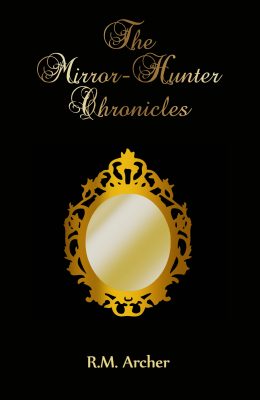